Menu
Search
Subscribe
Follow us
Menu
Follow us
Photo by yatharth roy vibhakar on Unsplash
This post contains affiliate links. Affiliate disclosure: As an Amazon Associate, we may earn commissions from qualifying purchases from Amazon.com and other Amazon websites.

Inspired by a lifetime of climbing and exploring the Himalayas, Henry Edmundson’s ‘Tales from the Himalaya’ is vital reading for anyone who has visited the area, dreams of doing so or is simply fascinated by the people and culture that literally exist at the top of the world. Comprising 420 pages, 11 maps, 171 illustrations and an extended biography of the author, it’s a volume unlike anything else on the market.

United Kingdom – From the day Henry Edmundson first dressed up as a mountain climber to win a fancy dress competition as a child, to his current retirement spent traversing the entire Himalayan range, he has had a love affair with the Himalaya, its people, their way of life and the unique society they have formed. 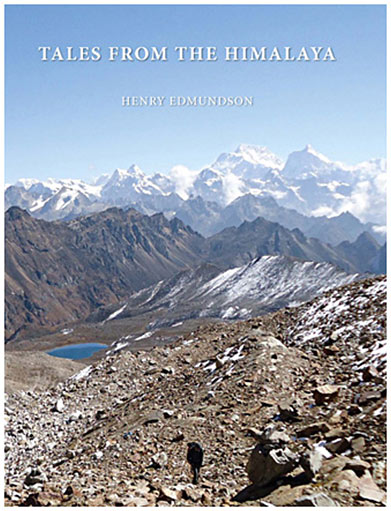 In his new book, ‘Tales from the Himalaya’, Edmundson takes readers on a multi-faceted trek through it all. It’s part guidebook, part biography, with a large part of the book featuring the political history of Kashmir and a beautiful showcase of one of the world’s most enigmatic gems.

“Tales from the Himalaya” is essential reading for anyone with a stake in the Himalaya, whether a first-time traveller to the region, a trekker, a mountaineer, or simply someone who is captured by the allure of the high mountains.

This book tells epic stories of religion, science, politics, and society that define the lives of every man, woman and child in this highest of human habitats. Lavishly illustrated with an extensive bibliography, “Tales from the Himalaya” is an inspirational journey, a feast for the eye as well as the mind.

“From the Chinese takeover of Tibet to the Buddhism that lies at the heart of the region, this book explores the Himalaya through many different yet fascinating periscopes,” explains the author, a Fellow of the Royal Geographic Society. “While it’s so far from my home in Cambridge, I’ve spent much of my life in the area getting to know its history and the people who have created it – and now it’s time to share all I’ve learned with the world.”

“What sets this book apart is the other resources aside from text. There’s a wealth of richly-detailed, high definition maps, as well as a chronology of photographs to bring the information to life. It’s like being there although, after reading, you’ll be chomping at the bit to visit for yourself.”

“Edmundson has picked a few of the most interesting episodes in Himalayan history, thoroughly researched them, and then woven them into a book of captivating interest.  The scope is as wide as the Himalaya and the details equally fascinating.  There are many climbing books, and many history books, but this is a rare combination. Tales from the Himalaya is  not to be missed! “

“Edmundson has set himself a wonderful canvas.  Tales from the Himalaya  recounts gripping episodes whose political fallout continues and will affect the region for the foreseeable future. This is a timely book.  The author brings to the subject a unique perspective as both explorer and analyst.”

“A tour de force if ever there was one! Wide-ranging doesn’t even start to describe Edmundson’s book! It is wonderfully well produced, and the great photos and images add so much. Many congratulations! It deserves to be very widely read.“

For more information, visit the official website: talesfromthehimalaya.com. Get the book on Amazon.

Since 1965, Henry Edmundson has climbed and trekked in Kashmir, the Afghan Hindu Kush, the Pakistan Karakoram and the length and breadth of the Indian, Nepalese and Bhutanese Himalaya. He is a member of the Alpine Club and the Himalayan Club and is a Fellow of the Royal Geographical Society. He resides in Cambridge, UK. 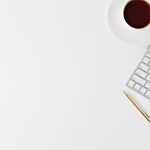