Menu
Search
Subscribe
Follow us
Menu
Follow us
Photo by Myrtle Schilling on Unsplash
This post contains affiliate links. Affiliate disclosure: As an Amazon Associate, we may earn commissions from qualifying purchases from Amazon.com and other Amazon websites.

Inspiring Memoir ‘Medicine and Miracles in the High Desert: My Life Among the Navajo People’ is Released. Author Erica M. Elliott, M.D. chronicles her “food-for-the-soul” journey as a young Anglo woman whose life changed forever after she bravely dove into an unfamiliar yet beautiful world

In her debut book, “Medicine and Miracles in the High Desert: My Life Among the Navajo People” Erica M. Elliott , M.D. recounts the years of her life she spent among the Navajo people. This true story of personal risk and high adventure paints a rare, contemporary picture of Navajo life that at once elicits inspiration, deep sadness and respect for the Native American people. 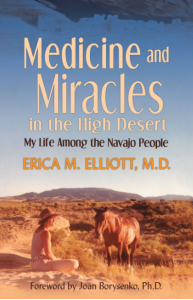 As a young woman in the early 1970s, Elliott taught at a Navajo Reservation boarding school in Arizona where she ultimately became a student of their mystical, earth-centered wisdom much of which has been lost in today’s modern world. She was allowed the privilege to learn their ancient spiritual ways after being determined to reach across the cultural divide by learning the Navajo language which opened up their world to her as she was embraced by their community.

After her time as a teacher, Elliott found her calling to help heal others and received her medical degree and eventually returned to serve the Navajo people as a medical doctor in an underserved clinic, performing emergency procedures and delivering babies.

About the Author
A risk taker and true adventurer, Erica Elliott, M.D. is a rock climber and mountaineer in addition to being a successful medical doctor with a busy private practice in Santa Fe, New Mexico. She has lived and worked around the world, serving as a teacher for Indigenous children on the Navajo Reservation in Arizona and in the mountains of Ecuador. Known as the “Health Detective,” she treats mysterious and difficult-to-diagnose illnesses. 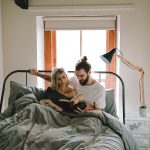 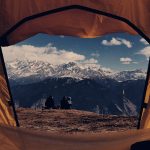